Building and demolition work normally requires the use of a lot of heavy machinery and equipment, and sometimes involves some serious changes to the site it’s being carried out on. This can include the removal of a lot of soil, existing slabs or footings and possibly trees. Sometimes it also involves knocking down parts of an existing structure.

Even if it’s carefully managed, this sort of work has the potential to cause damage to adjoining or adjacent houses or other nearby infrastructure.

Above and beyond the requirements for the protection of adjoining properties, you may also need to arrange to have special reports undertaken on the state of nearby buildings.

What is a dilapidation report?

A dilapidation report is a report on the condition of a property at a given point in time. It records any existing damage, and the state of any particular aspects of the property that are likely to be affected by construction work, excavation or demolition.

These reports are normally carried out on nearby properties both before work begins, and after it’s finished. Comparing the two reports offers a clear picture of any damage that might have occurred as a result of building, excavation or demolition work.

What does a dilapidation report include?

Dilapidation reports are normally carried out by experienced building consultants, who have a good understanding of the aspects of a house or property that are likely to be affected by nearby works, and who know exactly what to look for.

Dilapidation reports typically include things like notes, measurements, photographs and diagrams which give an accurate picture of the state of the buildings being inspected, and are normally signed by both the owner of the property being inspected, and the party having construction work done.

Do I need dilapidation reports?

Whether or not these reports are necessary will come down to where your building is situated in relation to other buildings, and what the authorities in your area require. Even if they’re not required by law for the work you’re doing though, dilapidation reports can help protect you against litigation if neighbours claim that your construction or demolition work has damaged their homes.

If you need more information about whether dilapidation reports are required, ask your builder or contact your local building authority.

We approached MCS Engineers to investigate the cracked walls and brickwork at our home. A couple of builders and underpinners had already inspected the damages and provided me with their quotations to repair the damages and underpin the building. A Geotechnical Engineer had also recommended underpinning. Adam from MCS Engineers attended the property and carried out an extremely thorough investigation of the damages which no one else did, he also examined the building permits and engineering reports and found a series of issues and underlying causes of the damage. He got to the bottom of the issue and found the water leaks that were causing the damages. Had we not engaged MCS to investigate, we could have ended up spending thousands of dollars for the repairs and could have ended up with the same issue again as the underlying causes were not identified. Adam was very professional and he also took the time to explain everything in detail in a language that someone with no engineering/ building background could understand and recommended the most appropriate remedial action required. The fee for the investigation was money well spent as it saved us thousands in repairs that could have resulted in the same issue a few months down the track. It goes to show the importance of professionals and the expertise they carry and will definitely use MCS in the future and highly recommend them. 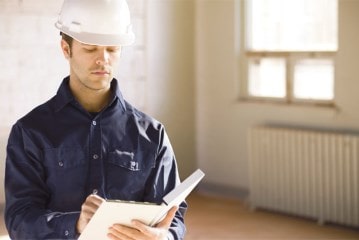 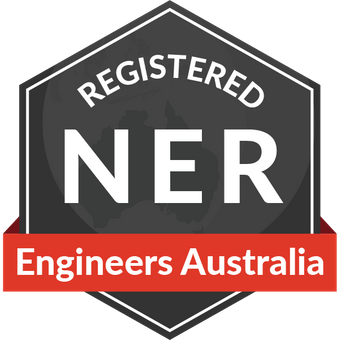